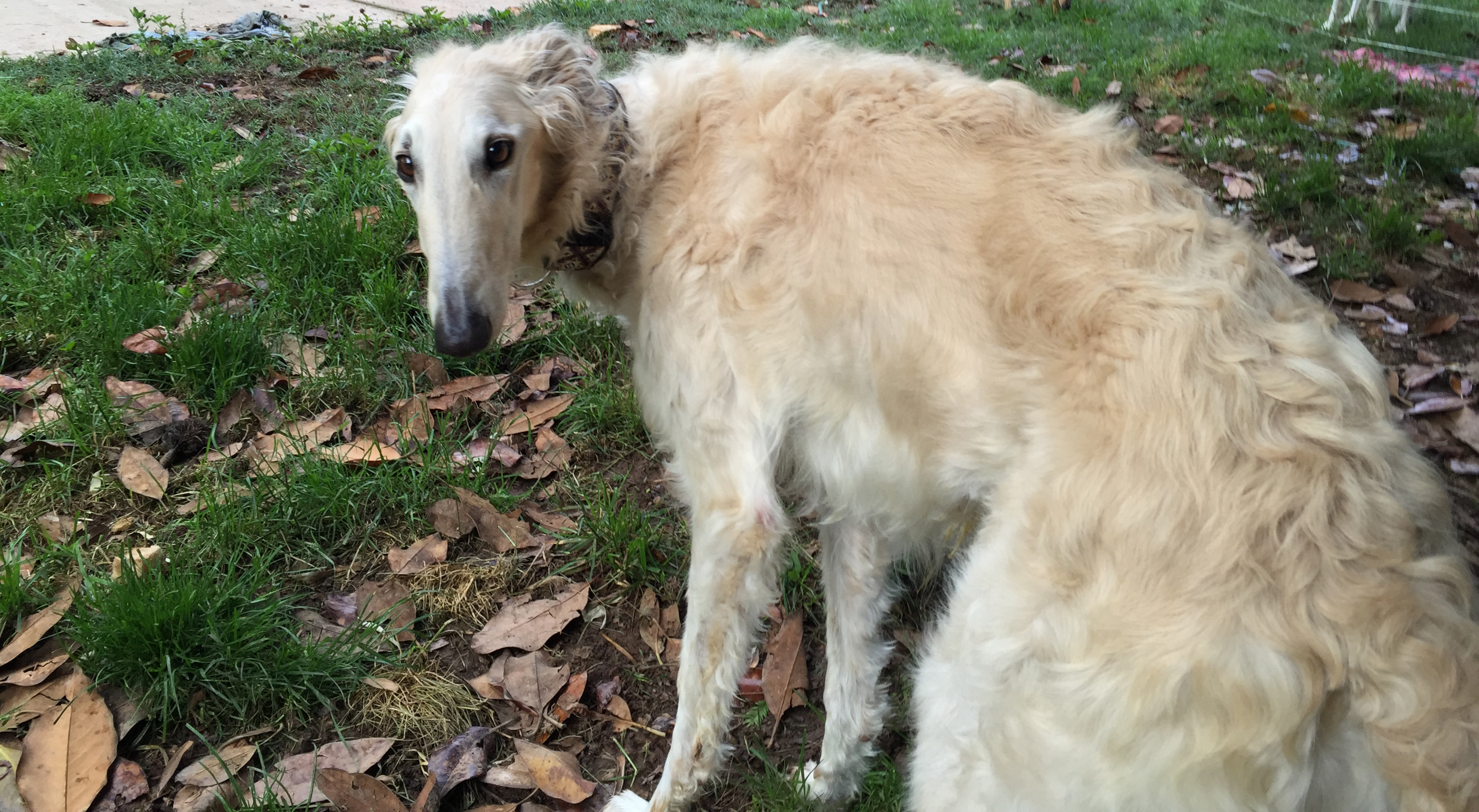 UPDATE: Despite his initial good prognosis, Ghost passed away during his surgery. The vet was able to untwist his stomach and left the bruising was minimal and there was no permanent damage. As they were finishing the surgery, Ghost went into cardiac arrest and they were unable to revive him. Like his father, Tonka, Ghost's heart just gave out.

Three weeks ago Ghost left New Mexico with his father Tonka, on the way to a new life. Halfway through the trip, Tonka passed. Now Ghost is in surgery for bloat. Thanks to the quick thinking of his awesome foster family, we believe Ghost's prognosis is good. But we still hope that everyone will keep Ghost in their thoughts tonight and over the next couple of days as he recovers from surgery. This beautiful boy has been through so many changes in the last three weeks and he has weathered them all with grace. Ghost is the kind of dog who has a tail wag and a head that needs pets for everyone he meets. We are all sending him our love.

So far, the estimate for his surgery is up to $3500. In the last month, SHUG has already had over $2500 in unexpected expenses. We keep a cushion in our account for just such emergencies, but this is one more blow than we were prepared for. If you're in a position to donate to Ghost's surgery, we would appreciate any help you can give. As a 501(c)3, all of the donations we receive are tax deductible.

Thank you,
The SHUG Team 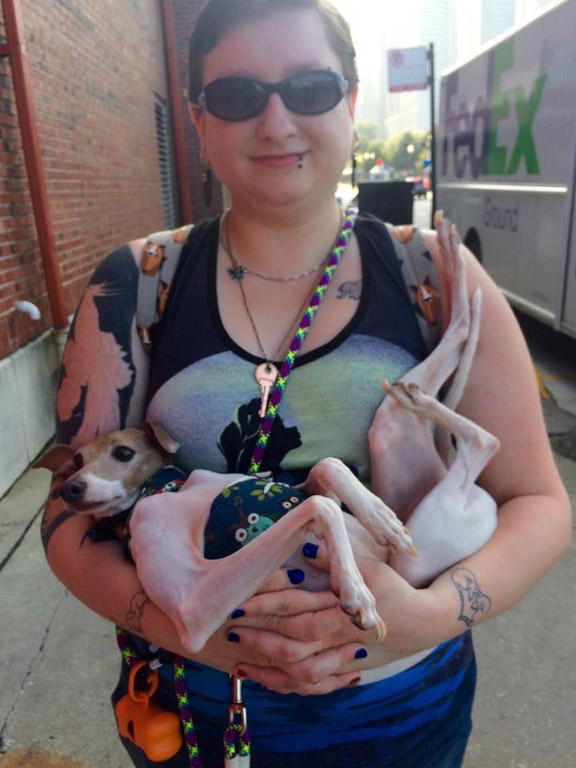 One thought on “Ghost is Bloating”