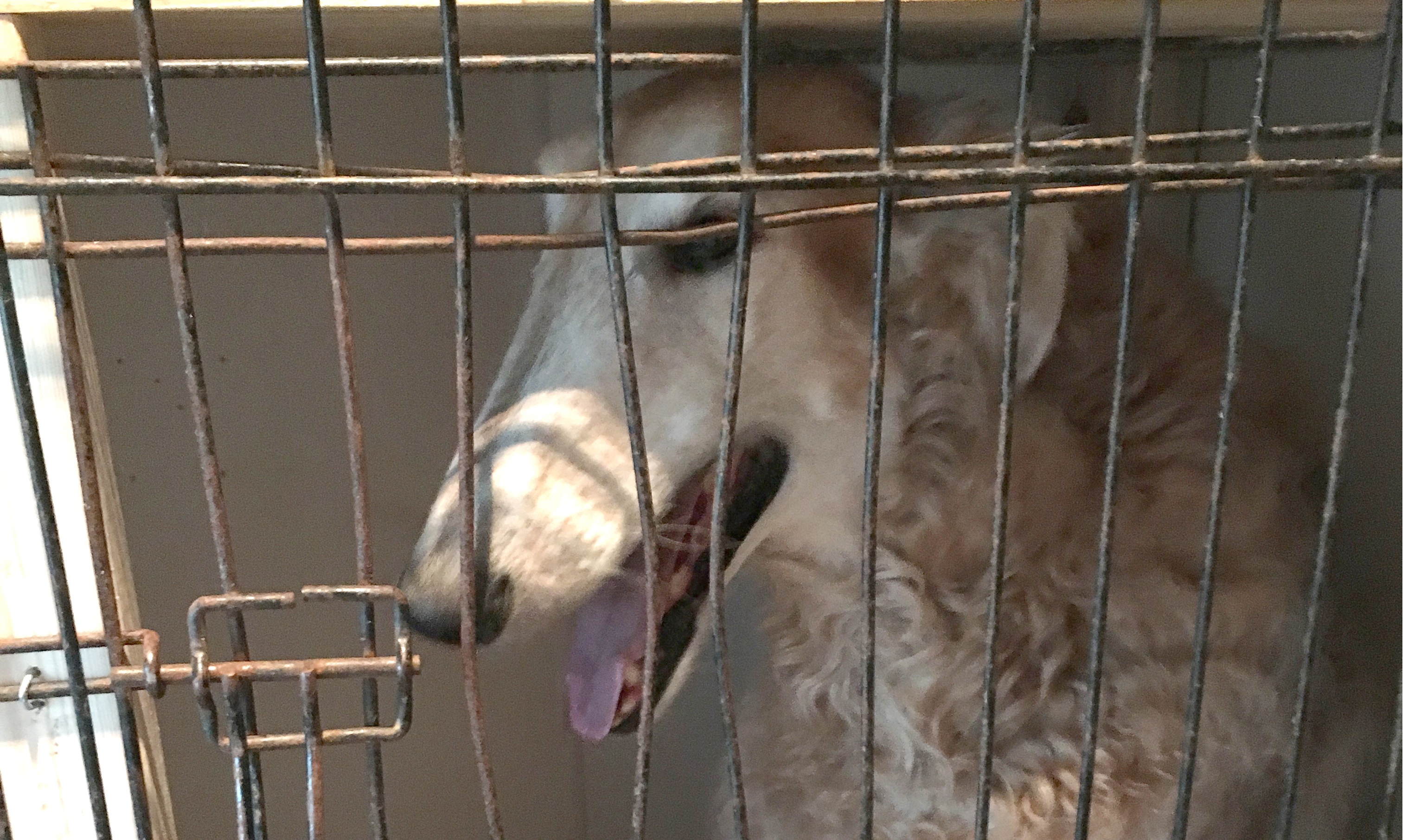 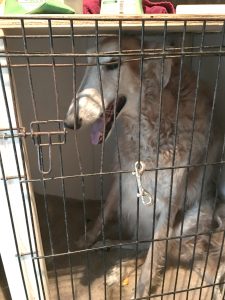 8 thoughts on “In Loving Memory of Tonka”