Isn’t Peter handsome? How cute is Jack? These two handsome boys are looking for a couch to call their own.

If they were retired racing Greyhounds, there would be dozens of groups and literally thousands of volunteers to help them find their way home.

But these dogs aren't racers. How can you tell? They don't have ink in their ears.

Peter and Jack--like thousands of other Sighthounds, mostly in the Midwest--are considered lurchers. They are Greyhounds or Greyhound mixes who have been bred primarily as hunting dogs. They have many of the same characteristics of the more well-known racing Greyhounds, but they don't have ear tattoos marking them as such.

Jack came from the Midwest where NGA greyhounds and their off-spring often find themselves in underground racing or unsanctioned field trials. Lurchers are racing as old as age eight or nine, and being bred into their double digits. Peter is a Greyhound/Pharaoh Hound mix from Maryland who was not used for hunting.

But there is hope. The Ohio Lurcher Project is working on behalf of these dogs to get them to the groups that will take them, like SHUG. We believe that all Sighthounds deserve a family of their own, with a warm heart and a soft couch.

If you're interested in adopting or if you belong to a Greyhound rescue that would be interested in helping to place lurchers, please fill out our application or send an email to info@sighthound.com. 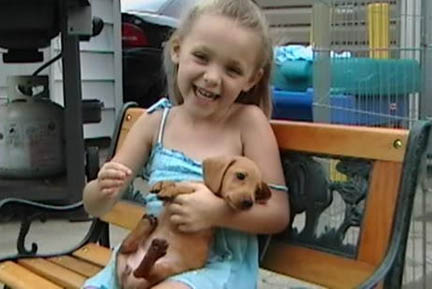 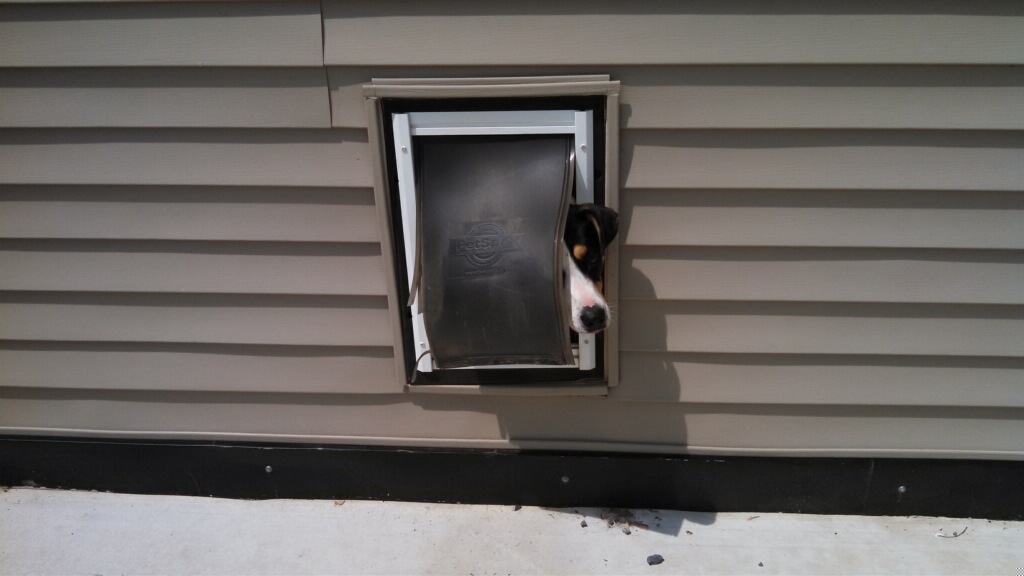 One thought on “The Difference a Tattoo Makes”