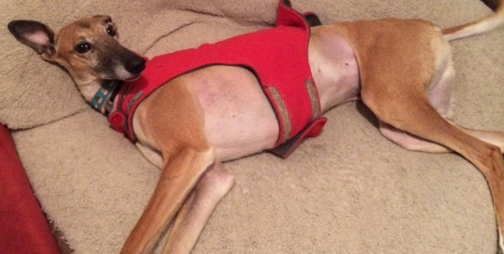 There's a new book coming out in the fall about Galgos. By Martin Usborne, “Where Hunting Dogs Rest” will highlight the plight and the beauty of the Galgos of Spain. From the images I've already seen online and in articles like this one in the Washington Post, it is a well-written book full of truly gorgeous photos.

And I hate it. 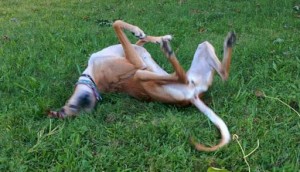 My reaction was immediate, and I had to give it some thought to work out the root of my emotional response. There are a lot of different factors. For one thing, this isn't the setting in which I like to see "my" dogs. Galgos (and other Sighthounds) belong on couches. Or beds. Or rolling around in green, green grass with big silly grins on their faces. To see them in gray rooms, on bare concrete floors, looking uncomfortable and unhappy just seems wrong.

But it's more than just the inherent sadness of these beautiful pictures. There's a certain perception in the style and quotes like the one below that just don't fit with our SHUG philosophy:

“The photographs aim to show both the classical beauty of these animals but also the ugliness of their modern situation,” the book says. “Their bodies are weakened, the expressions are fearful, their postures uncomfortable, and yet they somehow have an echo of elegance and grace. The landscapes appear romantic and beautiful, and yet, burdened by the abandonment of so many dogs, have an eerie emptiness.”

Listen up. These dogs are winners. They are survivors and there is nothing broken about them. Before starting SHUG, I worked with Greyhound rescue for 10 years. We used to joke that our dogs were the losers. My John, who will be turning 13 in August, only ran 3 races. His last time on the track he came in 8th. Out of 8. I love John. We've been together for over 10 years--which officially makes him my longest and healthiest relationship with a male of any species. He is my heart. But he is not a winner.

So don't you dare pity the ones who make it. They are survivors and they are absolutely freaking awesome. 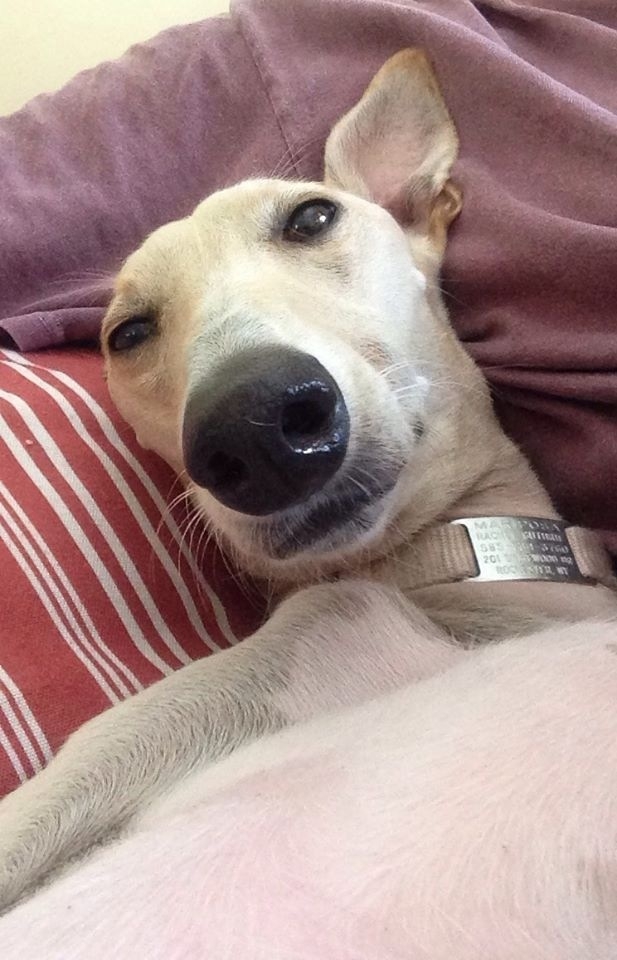 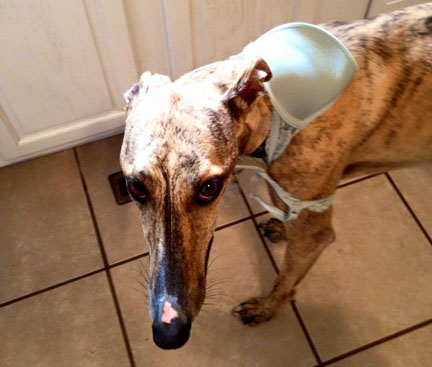