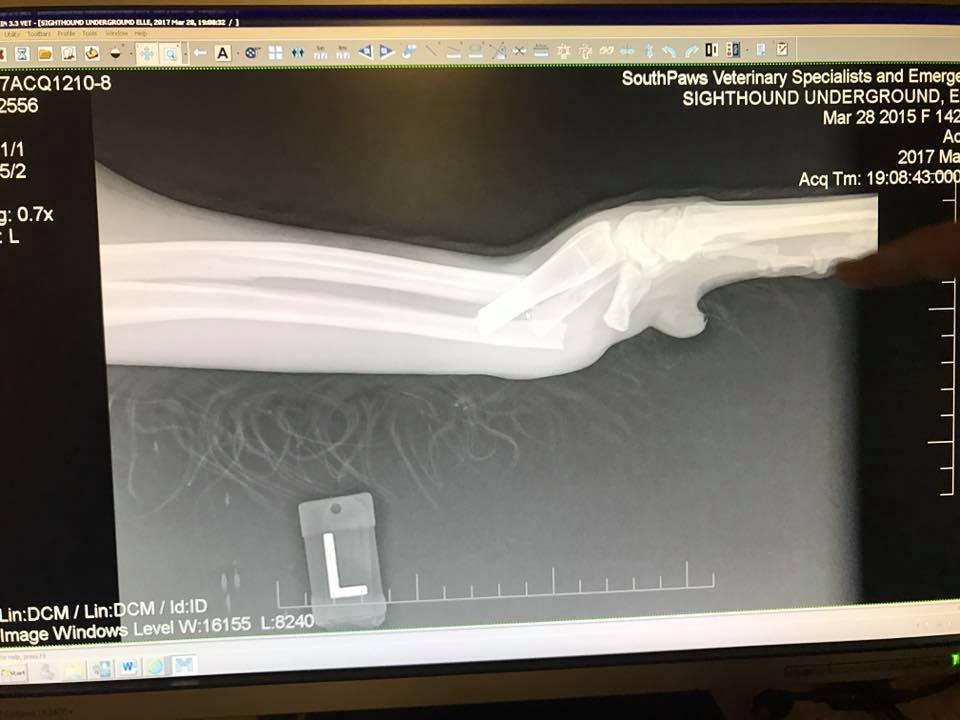 Only two days after her arrival, little Miss Elle broke her leg badly going down the stairs of her foster home. Volunteers rushed her to the vet where we were told she would need surgery to attach a metal plate to the bone. The original estimate for the surgery was $6500--plus the $800 bill that night.

We told the vet yes. And started to deal with the ramifications of that decision the next morning. The bottom line was that the money we used for Elle's surgery was earmarked for our April transport from Spain. Although our adoption fee is $650, it actually costs us about $850 to bring each galgo or pod over and that's the amount we need to have on hand. For the April transport, only one dog was already reserved. That meant we had $650 coming in for about $6800 worth of expenses.

The bottom line--and the reason we could tell the vet yes at 1am that morning--was that those dogs were safe. They were with some of the wonderful groups we partner with in Spain: Podenco Friends, Perros sin Casa, Ibizan Hound Rescue. It would definitely not have gone over well, but we knew that the dogs we had committed to would be safe where they were until we could raise the money again to bring them over.

But the reality is that if we didn't take the dogs we had committed to from those groups, that meant they couldn't help more dogs. Dogs that they may have already committed to.

We called on you, our supporters, to help us raise the money to cover Elle's surgery and after care.

Today we received the final payment for the auction and we sent out the final payment for the April transport. Because of your support our volunteers will be driving from Maryland and Virginia on Tuesday to meet the flight coming into JFK airport in New York City. Four of the eight dogs on the flight are now reserved, but please welcome the available hounds below. They don't know it, but they owe you a huge debt of gratitude. And so do we.

Cherry is a senior Pod, very petite and very sweet.

Foxy Lady is a young adult Pod, ready to conquer the world.

Ducque (Duke) is a sweet galgo boy who gets along with everyone.

Palmer is a silly, young galgo boy with lots of energy to run and play. 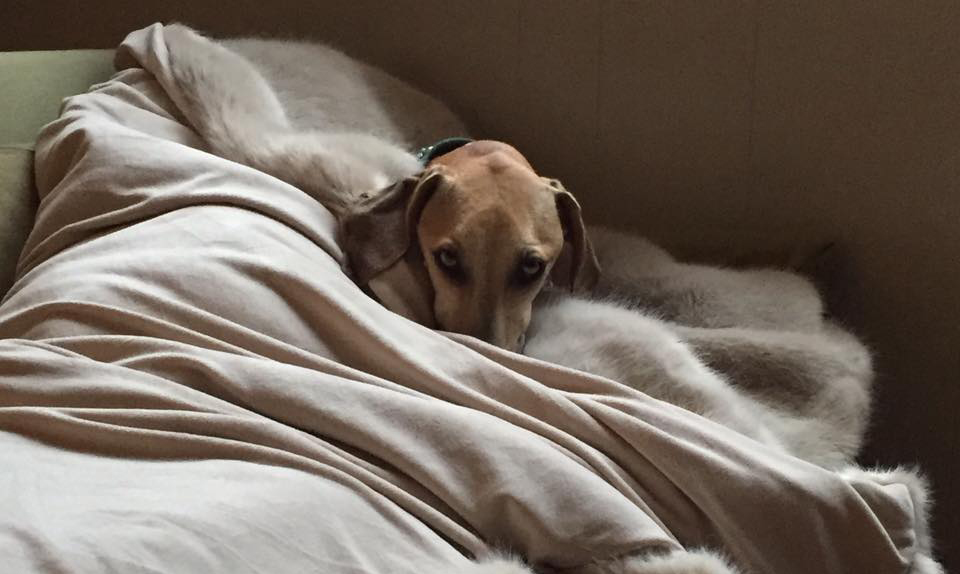 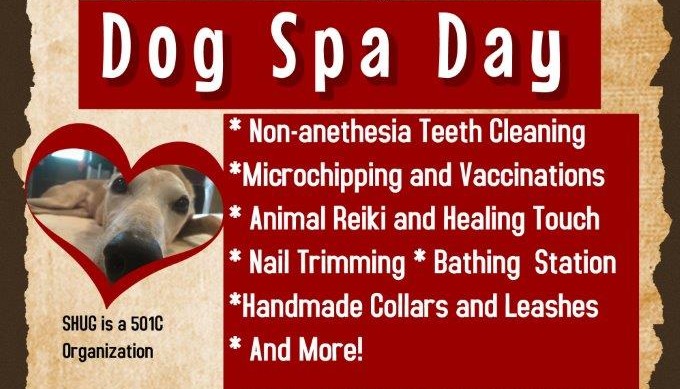