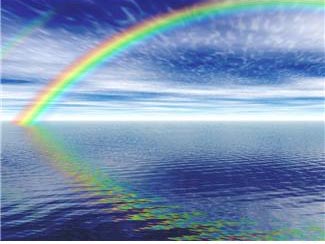 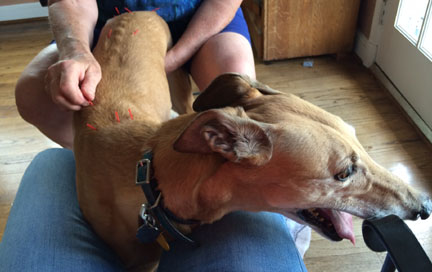 One thought on “First Person: My Experience at the Rainbow Bridge”