It first began late on a Friday night when I noticed a random Facebook post about this tiny Podenca all curled up on a sack. A couple of texts, a connection with another Spanish rescue (Galgos del Sol) and several phone calls later and we had made arrangements to collect her the next day. But on Saturday I got an awful a message. They couldn't find her. My fear was she had gone to ground to give birth. So we were gathering troops to drive over and help look, when a message came through -- she is found!

I couldn't believe how tiny she was once I finally had her in my arms. I named her Zarita and drove home and made her comfortable for the night. I have never had a pregnant Podenco before so, to be honest, I was clueless. I called a friend who has loads of experience and she came over early that Sunday morning. I got a crash course on what to expect and what to do.

Throughout the day Zarita was calm and relaxed not showing any of the signs she was in labor. I had checked in on her and she was asleep. When I popped my head round the door 30 minutes later -- there we have a puppy!! It was a couple of hours before the next arrived and the last four came quite quickly. I just needed to help with two and mum did the rest.

I give heartfelt thanks for the support I’ve received for this little family. Without such help we can’t help the Podencos and little Zarita would have given birth in a ditch and the prospect for her pups would have been grim. But we were there and the response for Zarita has been amazing. All the medical costs and specialist food needed for the pups is covered – which takes a lot of pressure away from us so I can concentrate on caring for them.

I hope everyone continues to follow this family´s progress. There are lots of aunties and uncles around the world. While all the pups were healthy, worried aunties and uncles know we’re working on Hope’s back legs, as they were a bit malformed. We are hopeful they will respond to physical therapy.

We coined this phrase one night with some Spanish friends who are also very passionate about podencos -- “Juntos PODemos”-- Together we can. It could not be more true and together we have ensured Zarita’s and the pups’ future is secure.

Beverley Farmer runs a small rescue in Murcia, Spain, where she focuses on rescuing Podencos. More information can be found on her Facebook page. 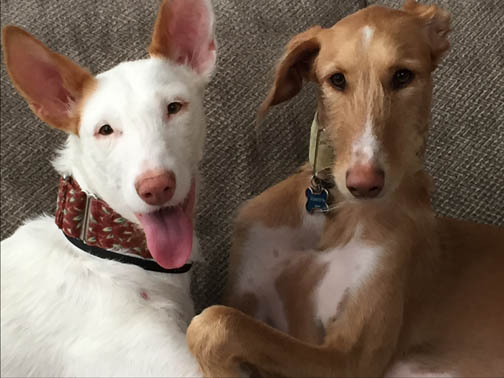 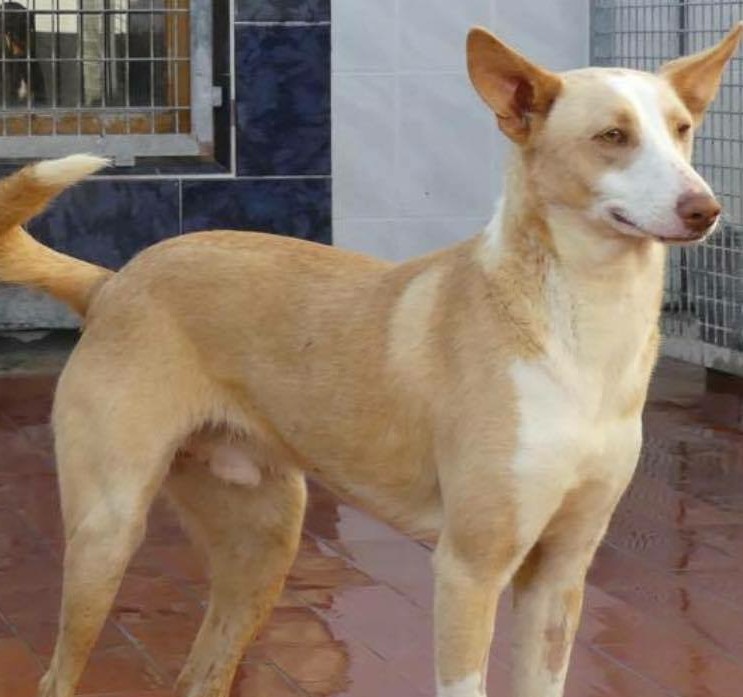 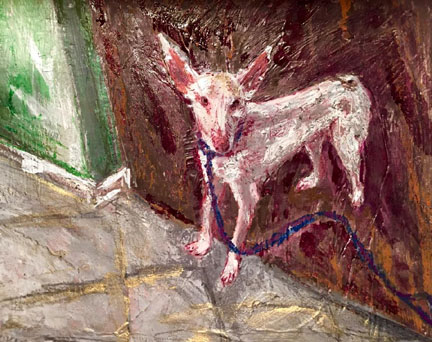