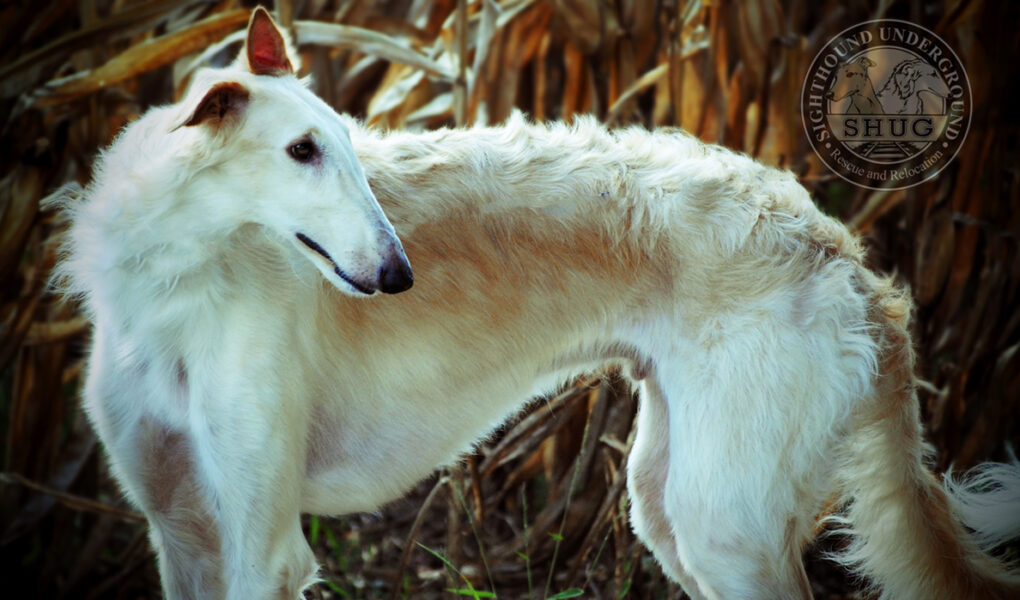 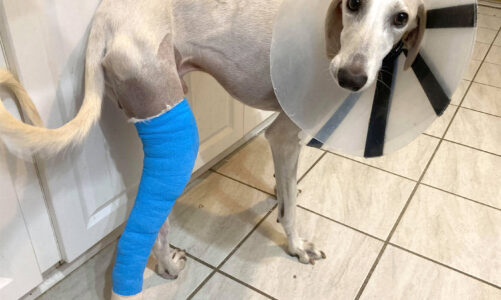 15 thoughts on “EDITORIAL: Why This Washington Post Columnist Needs a Reality Check”