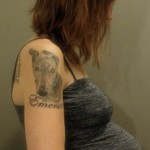 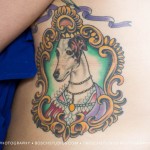 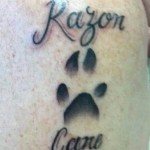 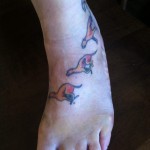 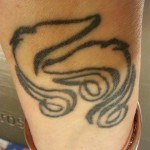 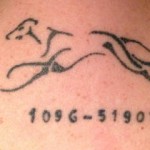 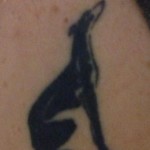 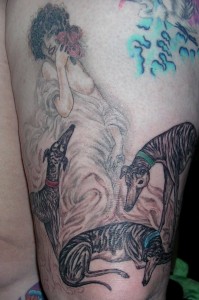 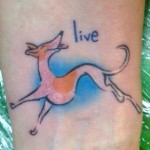 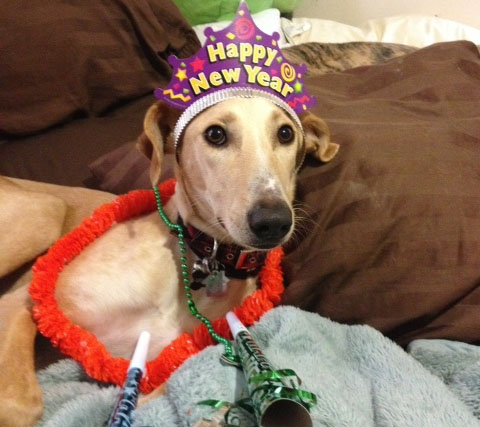 2 thoughts on “Beauty That is Exactly Skin Deep”