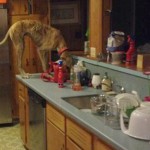 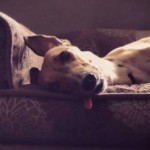 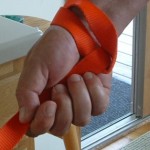 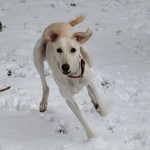 Leave a Reply to Yes I Know My Dogs Look Funny