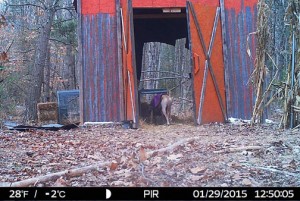 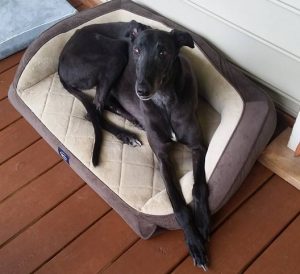 Casanova was recently diagnosed with Leukemia.