That's Murphy on the left and Alex on the right, we think. 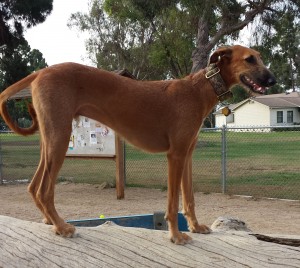 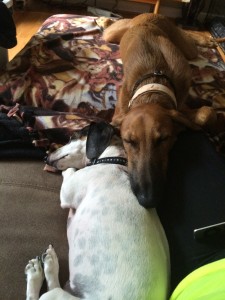 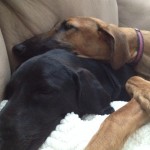 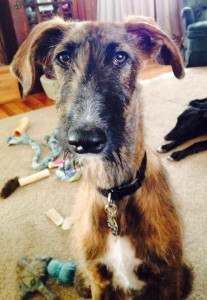 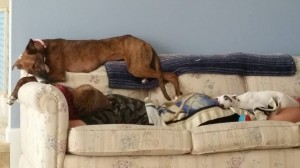