From the Director: The Best Year Ever 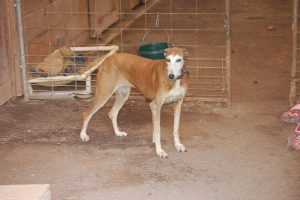 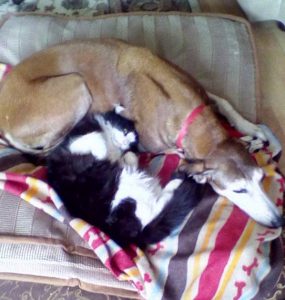 Can you say "small animal safe"?

Leave a Reply to Bonnie Mayo