Enucleation – Not As Terrible As it Sounds 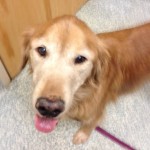 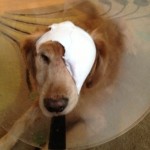 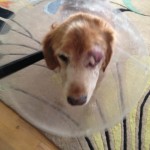 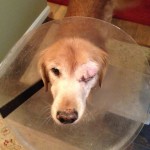 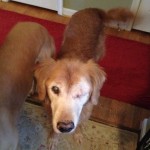 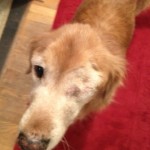